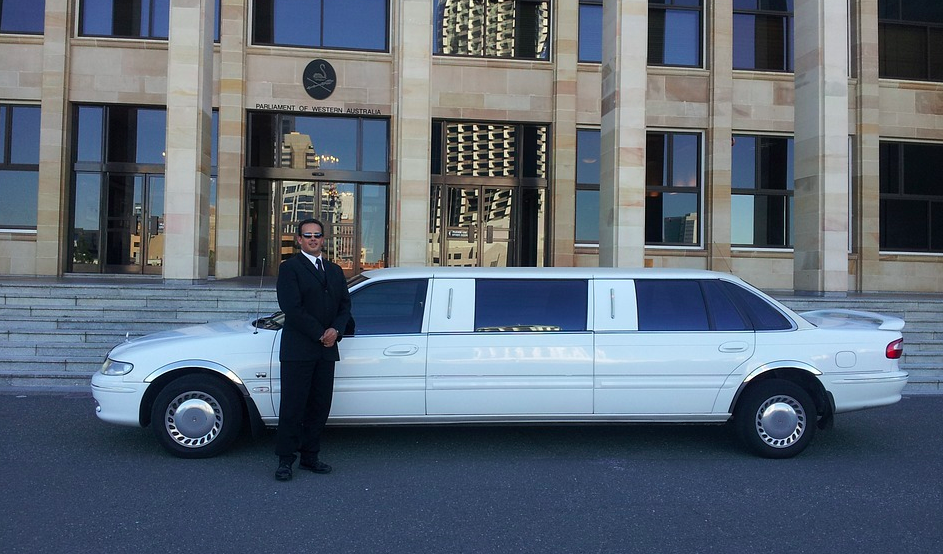 Limousines have been imagined to be for people of class or for luxury. People see limousines and what come into their minds is important events, very big wedding ceremonies, senior proms among others. This is just a perception. You don’t need to own a limousine, you can hire for an hour, a day, a week, depending on your financial status. Stop hearing it in the grapevine, take a look on these facts about limousines below.

The name limousine originated from a region called Limousin in France. The region was commonly known for a cloaked hood, worn by shepherds to protect them from harsh weather conditions. The compartments of the limousine resembled a hood and that’s why it was named, a limousine. Till date, the name hasn’t changed but its abbreviation, “limo” has become very popular.

The first limousine was built in 1902. The funny thing about the limousine was that it was designed for privacy. They were designed in such a way that the driver would sit in a separate open cab that was shielded by a roof. In the year 1916, Society of Automobile Engineers gave the definition of a limousine as, “a closed car seating three to five inside, with the driver’s seat outside.” Thanks to the remodeling, nowadays the driver’s section is only separated by a sound partition.

In the year 1990, the world’s longest car or rather, the longest limousine was built in California. It has 26 wheels, a king-sized waterbed, a jacuzzi, a driving board and helicopter pad. Despite the fact that this car has two driver’s cabins, it is prohibited on the streets. It is only used to educate students on how to fabricate and build cars.

The first limousine ever built was a bus:

Have you heard of stretch limousines? Well, the first stretch limousine was built in the year 1928. It was to serve one of the best musical groups of the time known as the “big band”. The limousine was built in Arkansas by an Armbruster company. The two big band musicians, Benny Goodman and Glenn Miller usually used the bus to attend concerts, and also transport their equipment to wherever they went.

The popular music group was at their peak until 1944. During this time, they used the bus to carry out all their activities. When they ended their career, they left a perception that musicians who boarded the buses would become popular. That is how the subsequent musicians started using limousines for their transportation services.

Limousines have an interesting history but unless you take your time to scour the internet for them, you’re not going to find it!  Did you also know that private airport transportation is often considered a limousine service?  Now you do!

Your Source For UK Limo Companies and News