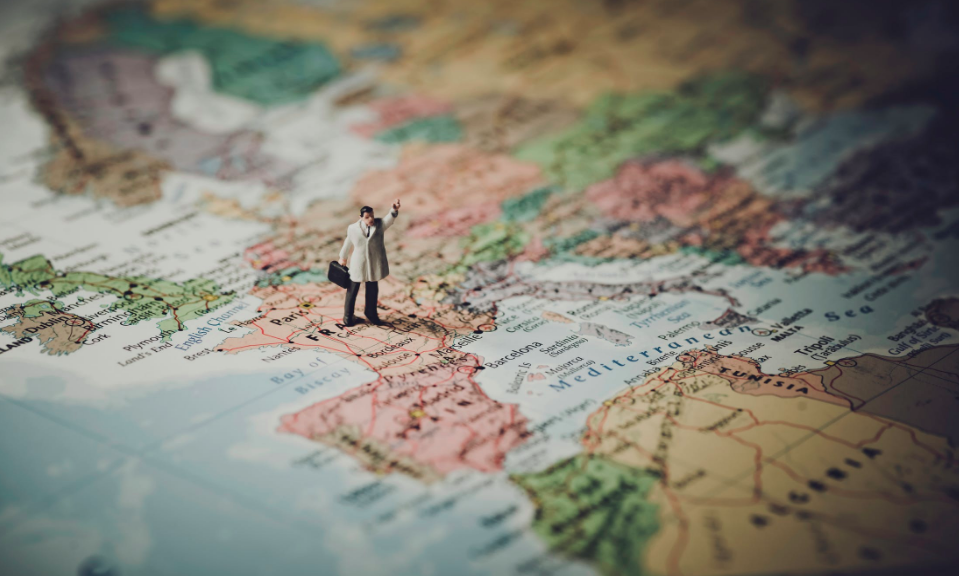 United Kingdom, sometimes known as United Kingdom of Great Britain and Northern Ireland, is found in Western Europe. It has a population of about 65.5 million residents. Being that it is the 78th largest state in the world. UK has tons of tourist destinations, perhaps that’s why she attracts a huge number of tourists. A survey by Great Britain Tourism Survey shows that the number of holidays spent in England had increased by 7% to 43.7 million with holiday expenditure also increasing by 7% in the year 2015. Below are the top 3 tourist destination you should try and visit during your holidays.

The top spot is clinched by Tower of London. It is one of the historic castles located on the banks of River Thames. It has been in existence for 1000 years now. It was built to serve as a royal residence and prison, but there are some gripping stories within its walls. Visitors who visit the Tower of London today, are guided by Beefeaters to witness the centuries-ancient ceremony of the keys. The ceremony occurs on daily basis. Visitors also get a chance to know more about polar bears found there. The owner of the beautiful tower is Queen Elizabeth II in the right of the crown. In 2017, it registered a total of 2,843,041 visitors.

Kew gardens is one of the best botanical gardens in the world. This is because it houses variety of exotic and rare plants. It is located in Southwest London and was founded in 1840. It has more than 30,000 different kinds of plants. Kew gardens is managed by Royal Botanical Gardens, a botanical research and education center.

There is an aquatic garden which is located near the Jodrell laboratory. It provides suitable conditions for marginal and aquatic plants to grow. Also, big midway pool has a selection of summer-flowering water lilies. At the corner of the pool, there are plants like bulrushes, phragmites, reed mace.

The Arboretum contains over 14,000 different types of trees, which covers half of the Kew gardens. The Bonsai collection is found in a greenhouse located near Jodrell laboratory. Additionally, the carnivorous plants, are located in the Prince of Wales Conservatory.

It is located on Ludgate Hill which is the highest point of the city of London. St Paul cathedral is the mother church of London Diocese. The St Paul cathedral has hosted many important events in Britain’s history, including Sir Churchill Winston’s state funeral and the wedding between Prince Charles and Princess Diana. A visit to the St Paul cathedral will give you the opportunity to climb the 237 steps to reach the spectacular Dome. You will be able to witness the whispering gallery – whispers can be heard from 100 feet away. Additionally, you will view the London skyline while at the top.

Your Source For UK Limo Companies and News